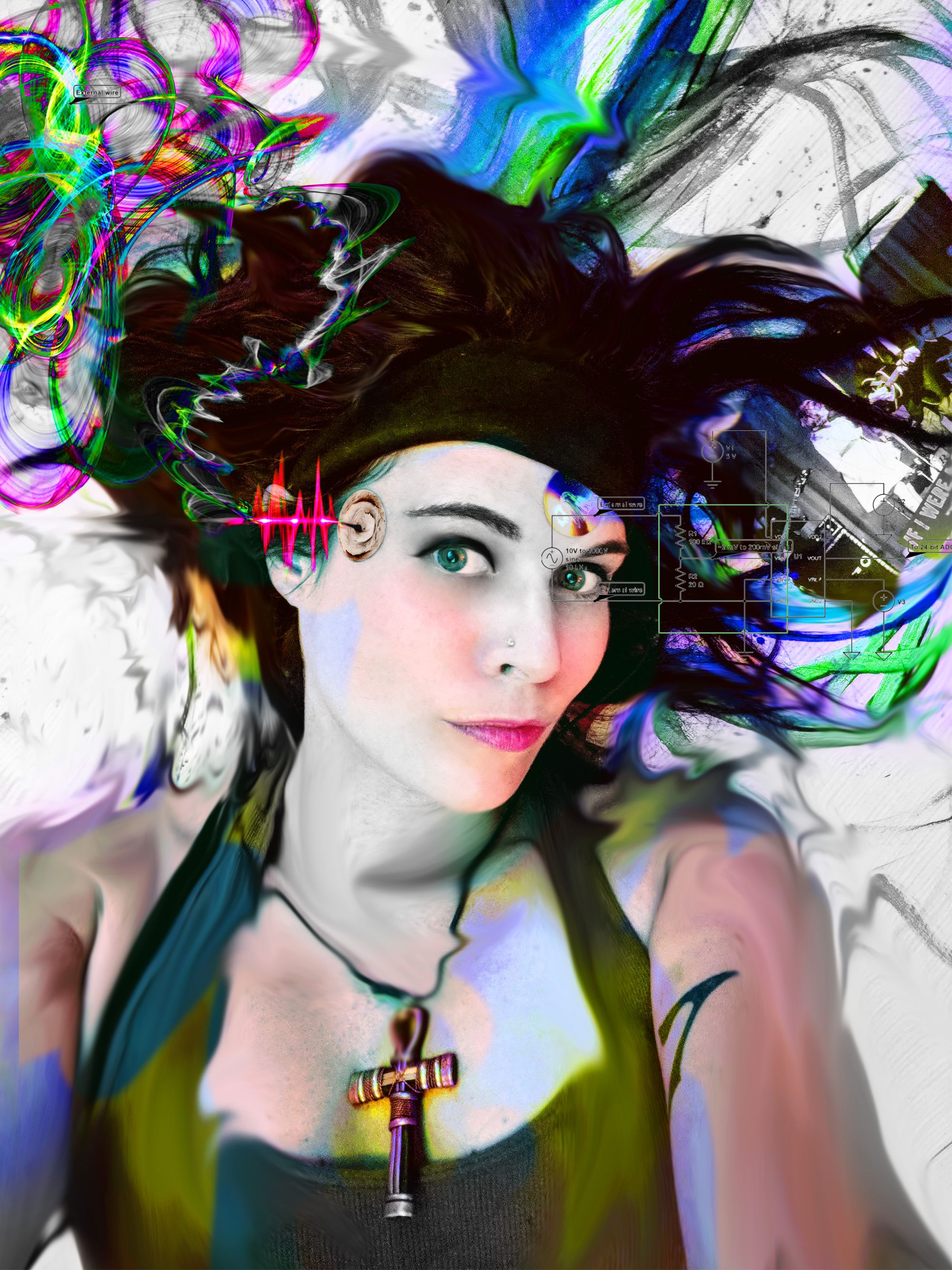 A Little Bit About Me

Fine Art and the act of creation has always been top priority in my life, my metaphysical IV to life if you will. I seem to have been born an artist working within all mediums, but it wasn't until this past decade that I realized that photography would become my strongest passion as well as my greatest ally. I am drawn to it because It enables me to create worlds that only exist within my own imagination but are believable to just about anyone. Although my professional focus is within album covers and advertisements, I get really fired up when I get to work within my own categories that I deem “Digital Surrealism”. I do, however, peruse both the digital and film side of photography because it keeps me up to date as well as grounded within the roots of my own medium.

I enjoy working with charismatic people the most, particularly other artists. I feel a connection when I get to photograph people that are in the same “sub-species” as myself. At the moment, I am my own favorite subject and it all began with the fact that photography saved my own life.

Creating has not only acted as the purest love in my life but it has also managed to sustain my own life through the perilous times my history has faced. The majority of my 20's was spent in and out of hospitals for a rare life-threatening illness and it was photography that became the primary catalyst for my own survival. I did not allow the pain and fear to take over my creations, instead I allowed my creations to find the light that was becoming my shadow. Photography enabled me to explore the worlds I so desperately wanted to escape to amidst the perils of my pain. In the end it gave me the perseverance to fight long enough until I won the war. Now I am back to being healthy but stronger than I could ever imagine. It was a great experience because I was able to learn first-hand the power of creation.

I work within almost all mediums from painting, to sculpture, to polyurethane, and a few things in between. As an artist, I don’t believe in limits…only unexplored territories.

I now and the founder and lead instructor of a luxury painting company, www.CanvasImaginarium.com.